Kemner foundry is a company with a long tradition and is open to new developments.
Founded in 1969 by Ben Kemner in Leiden and continued in the Suburbs by three brothers: Andy, Boudewijn and Noud Kemner.

After many renovations, the last major expansion in 2008. The foundry is now the only one in the Netherlands specialized in the three most common methods of casting art castings. With these methods we cast sculptures in bronze, aluminum and brass. We also provide castings in various other metals, including iron. 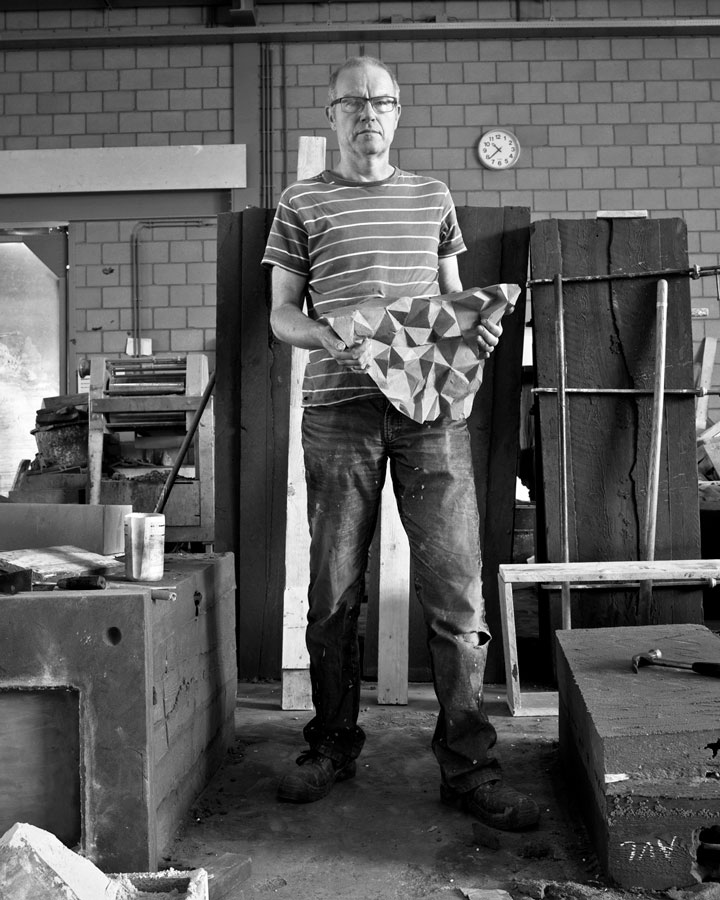 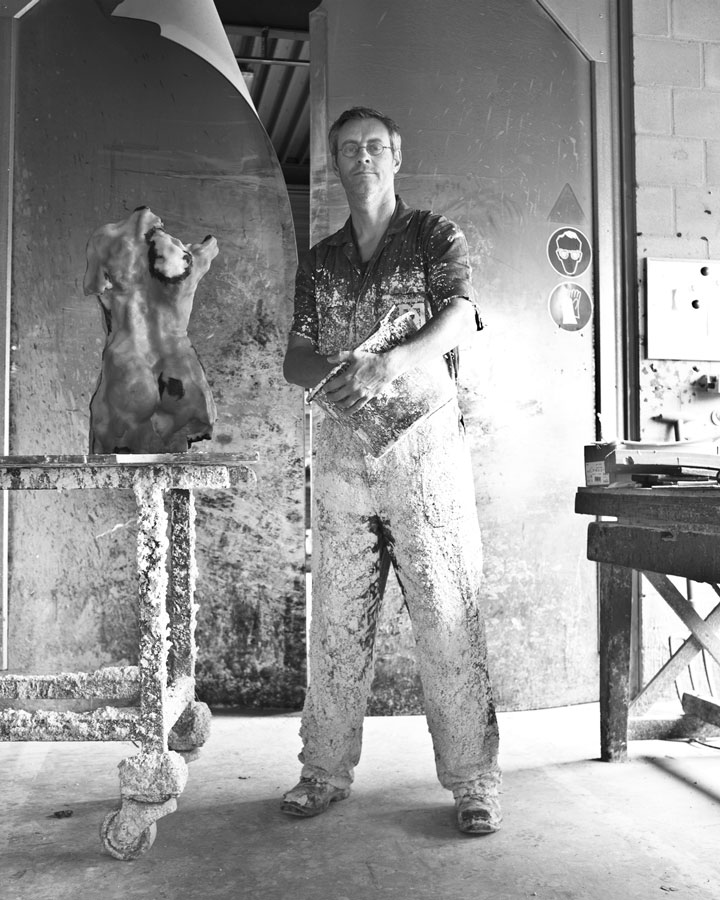 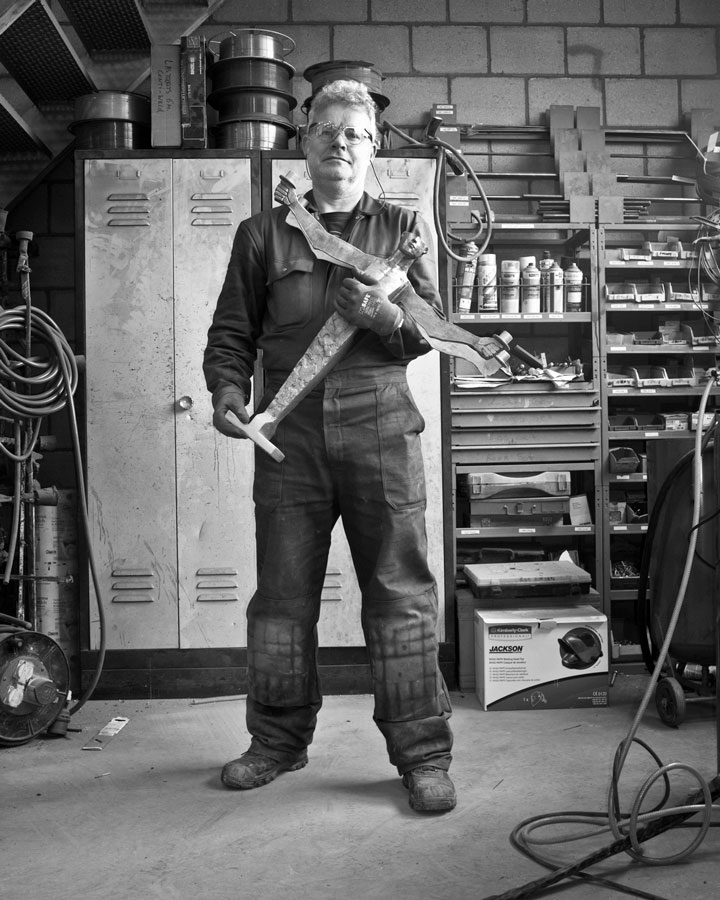 Ben Kemner is the fouder of  the  foundry, first in Leiden and later in Cuijk. 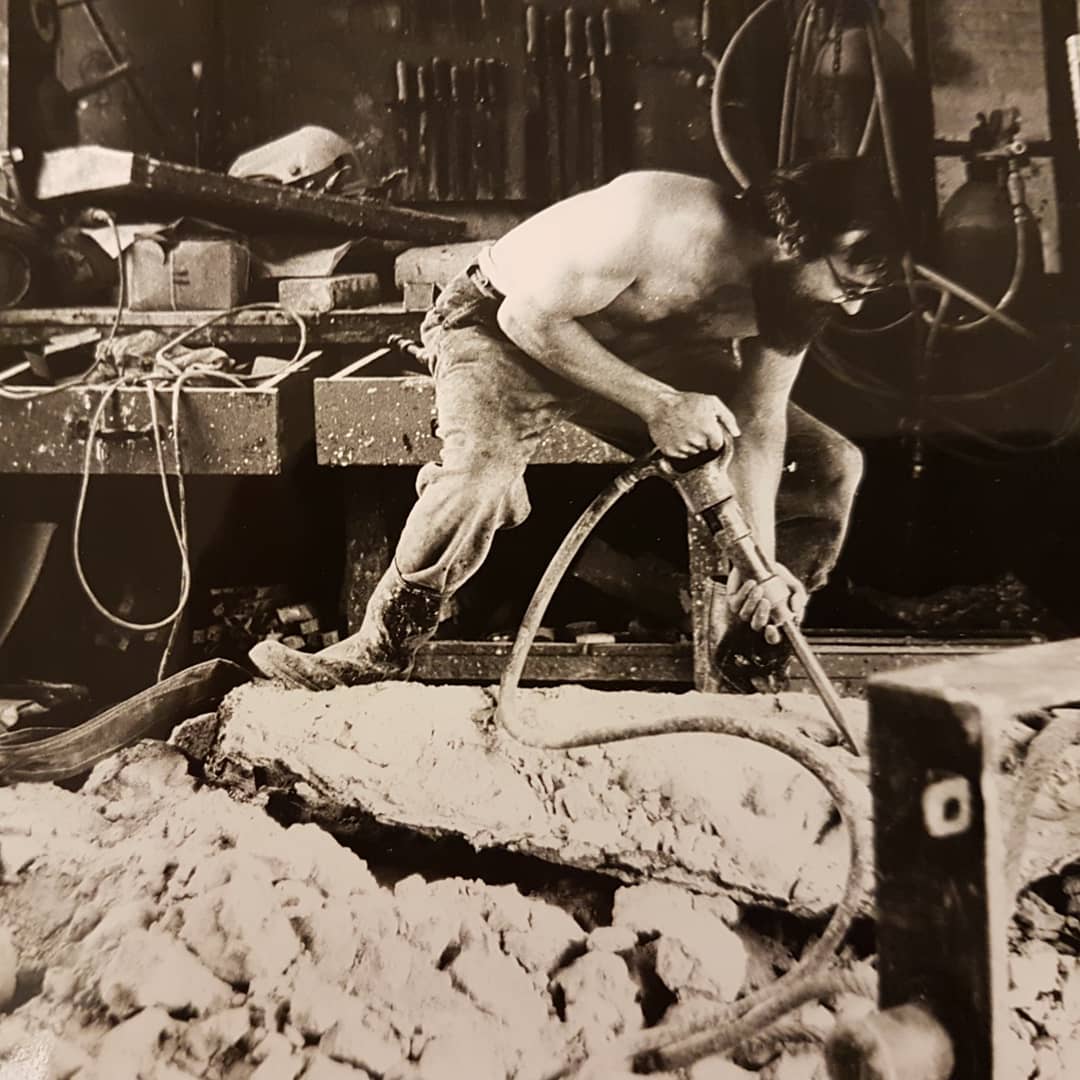 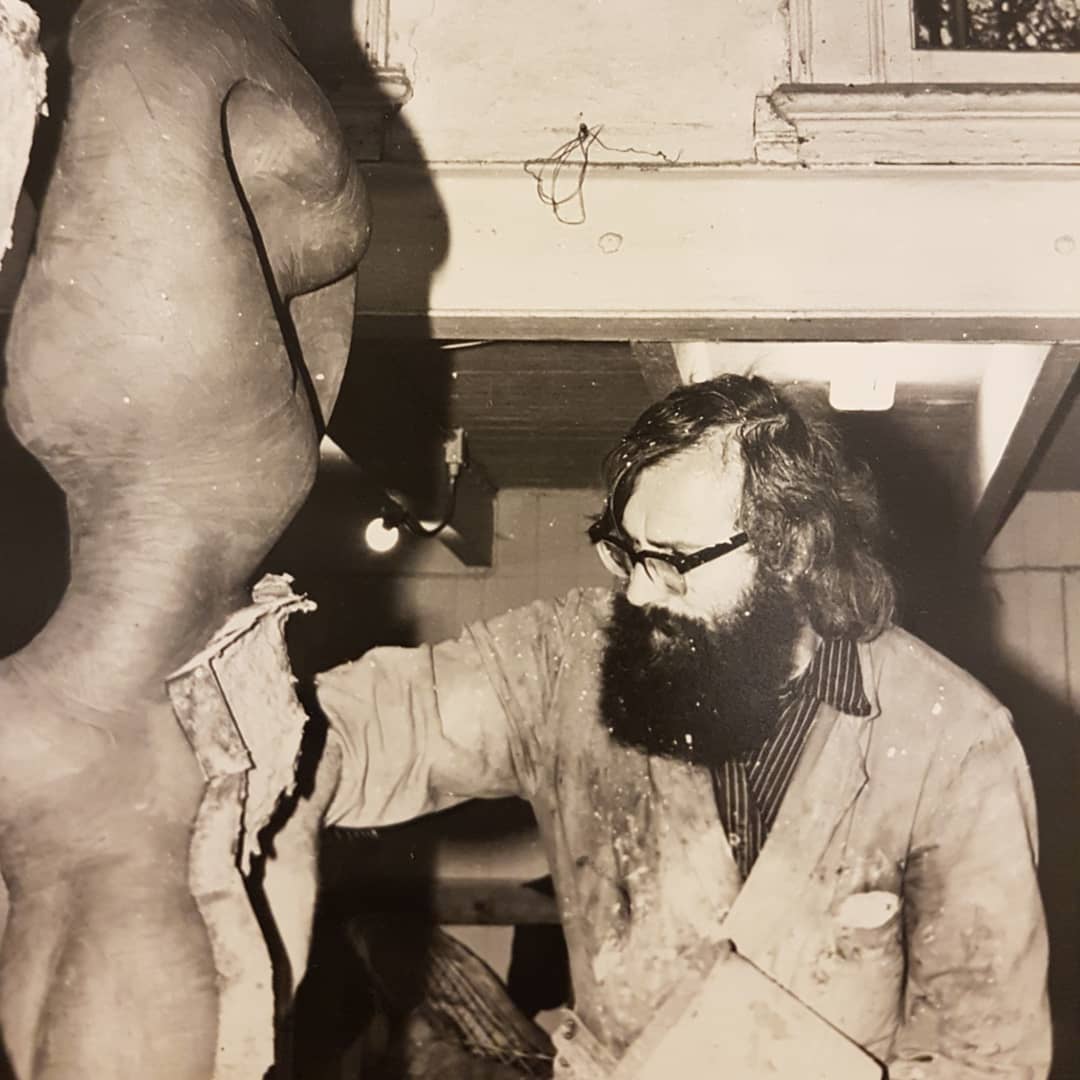 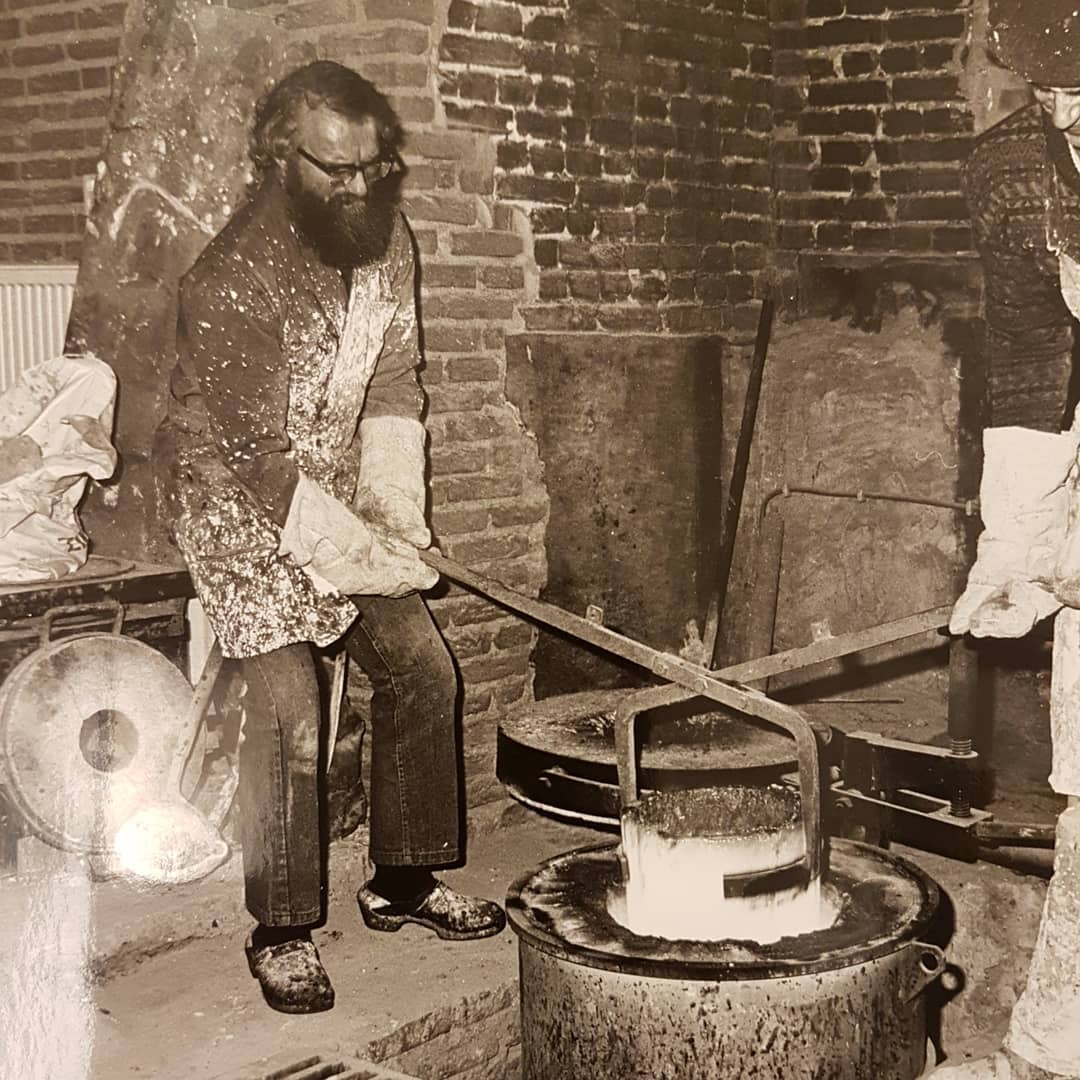 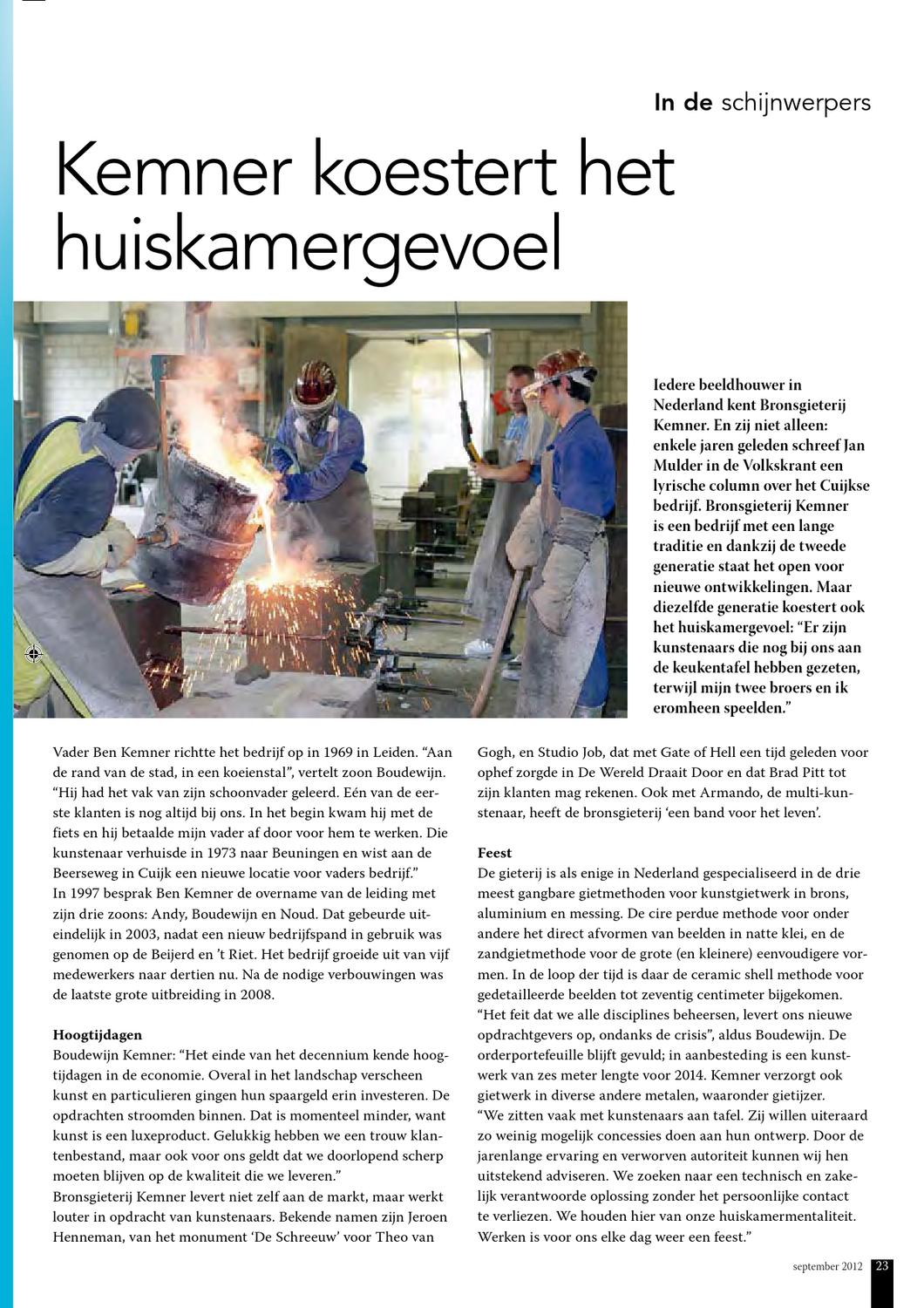